The hotel is located very centrally, just steps away from the main train station in the city center. To get there, I took an airport bus that was 4.50 euro each way and took me straight to the train station. Outside of the hotel

Given that my flight arrived relatively early, by the time I got to the hotel, it was only around 10:00am, and they said that they were completely sold out and couldn’t offer me early check-in. But instead of telling me when they might be able to offer me a room, they told me to come back at 3pm and no earlier (3pm is the official check-in time). When I asked if they could offer me something earlier than 3pm due to my Gold status with Club Carlson, they said that they couldn’t. Throughout my stay, it seemed like having Gold status did nothing. After exploring Helsinki for a couple of hours, I got back to the hotel at 2pm and the check-in agent at that time was happy to give me a room. But again, there was no acknowledgement of status, no welcome amenity, no upgrade, etc. 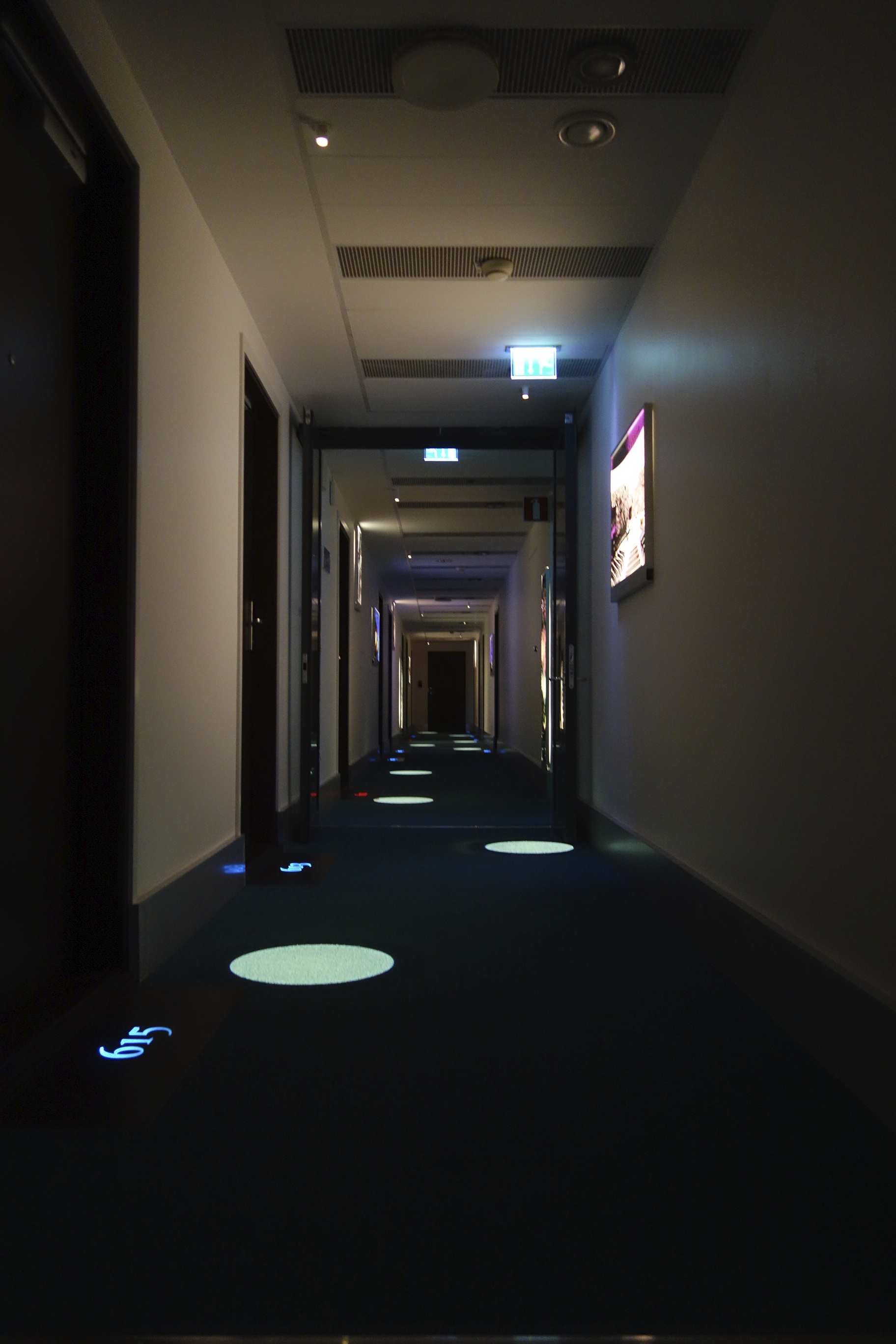 The bedroom itself was ample for just myself. The bed was large and comfortable, although the covers are only twin-sized, so they have two sets on the bed, which I found a little strange. I enjoyed the lounger in the room, as well as the numerous lighting options. Seating area in the room Breakfast is offered complimentary to all guests. It’s a buffet with a wide variety of hot and cold options, including some local specialities like karelian pasties with egg butter, herring, and elk pate, and an omelet station. Many things were labeled as gluten-free or lactose-free, which I found helpful. In general, I found the food to be good for a buffet, in particular the pancakes and the karelian pasties, which I had never had before. Like any good Finnish hotel, this hotel had a sauna. There were separate saunas for men and women, and the men’s sauna had a changing area, a conference table, and showers located outside of the sauna. I used the sauna twice during my stay and only encountered one other person using the facilities in that time. Conference room in the sauna? Overall, the room and bed were comfortable, breakfast was tasty, and the location was killer. There was essentially no recognition of elite status, though. But for 44k Club Carlson points for 2 nights, I would definitely stay there again.