Since I was connecting to a Schengen flight, I cleared immigration and security and then headed to the Austrian Airlines Business class lounge in the Schengen area.

My first order of business, as it usually is after getting off a long-haul flight, was to take a shower, and I was glad to see that a Schengen lounge had multiple showers available. It seems like a lot of people had the same idea as I did, though, as there was a waiting list for the shower by the time I was done, and it looked to be all people who were on my same flight.

The shower room was perfectly functional, although it didn’t have a toilet. But it was clean, not too stuffy, and the water temperature and pressure were good, which is all I really need in a shower room. After showering, I explored the lounge. It’s worth noting that there appeared to be separate lounges for business class, Senator (Star Alliance Gold), and first class, with business class being the “worst” or least premium. But for a business class lounge in a relatively small airport, I thought that the amenities were pretty good. Beyond the showers, there were work stations, a relaxation room, plenty of seats, and fast wifi. 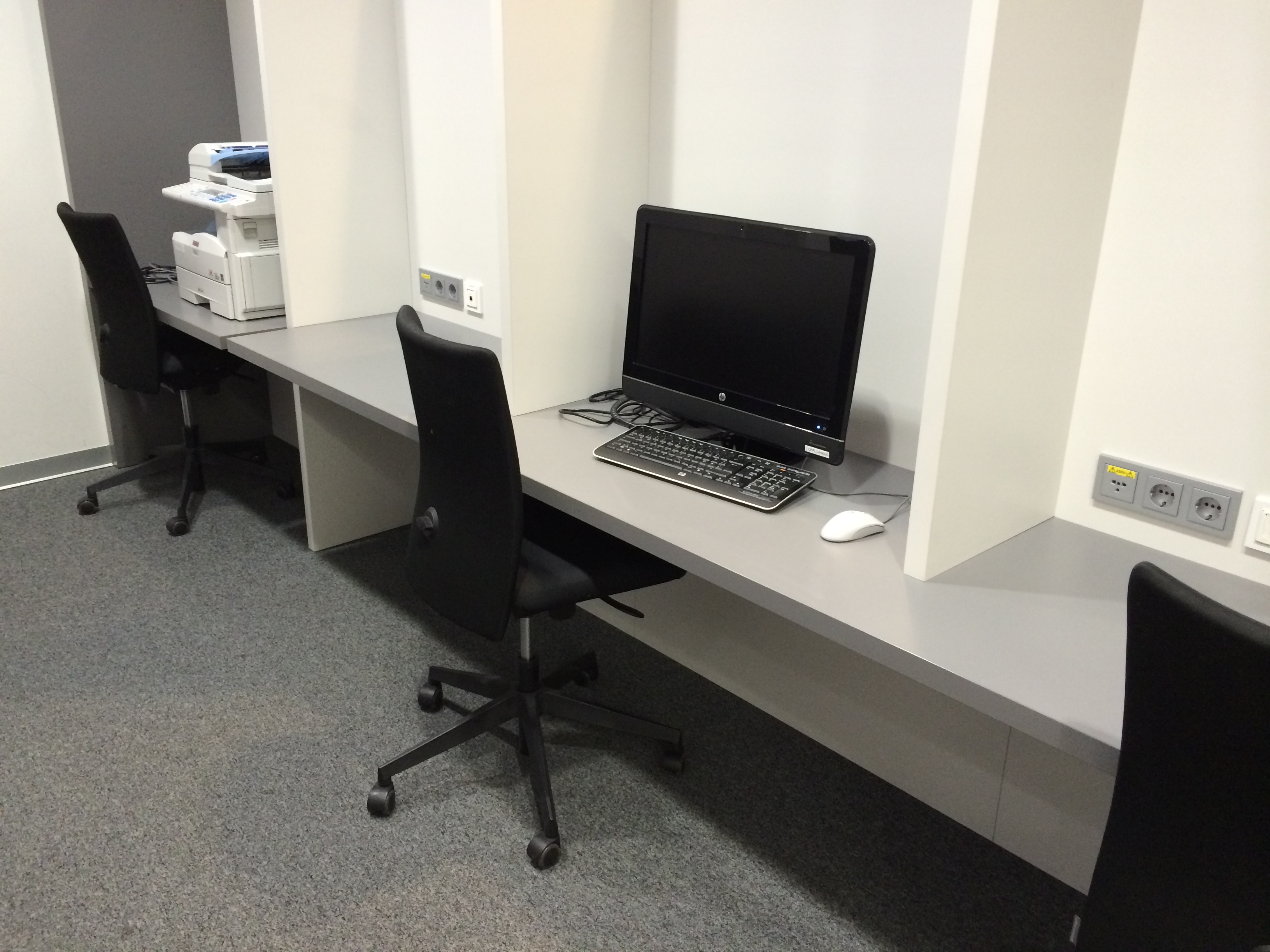 The biggest thing that I found lacking was the food options. I was there during breakfast hours, and all there was to eat was some breads, yogurt, and cereal. I didn’t partake as I had eaten the pre-arrival meal on my flight to Vienna and thought that they would probably feed me on my next flight as well, but you’re probably not going to find anything too satisfying within the lounge. Overall, it’s good for what’s essentially a business class domestic lounge as there are showers, plenty of seating, and fast wifi. But it’s not a place I would go out of my way to visit by any means.